After Marvel released the official theatrical poster for Thor: The Dark World, you knew the trailer couldn’t be far behind. I won’t explain the trailer and ruin it for you, I’ll just let you check it out here. 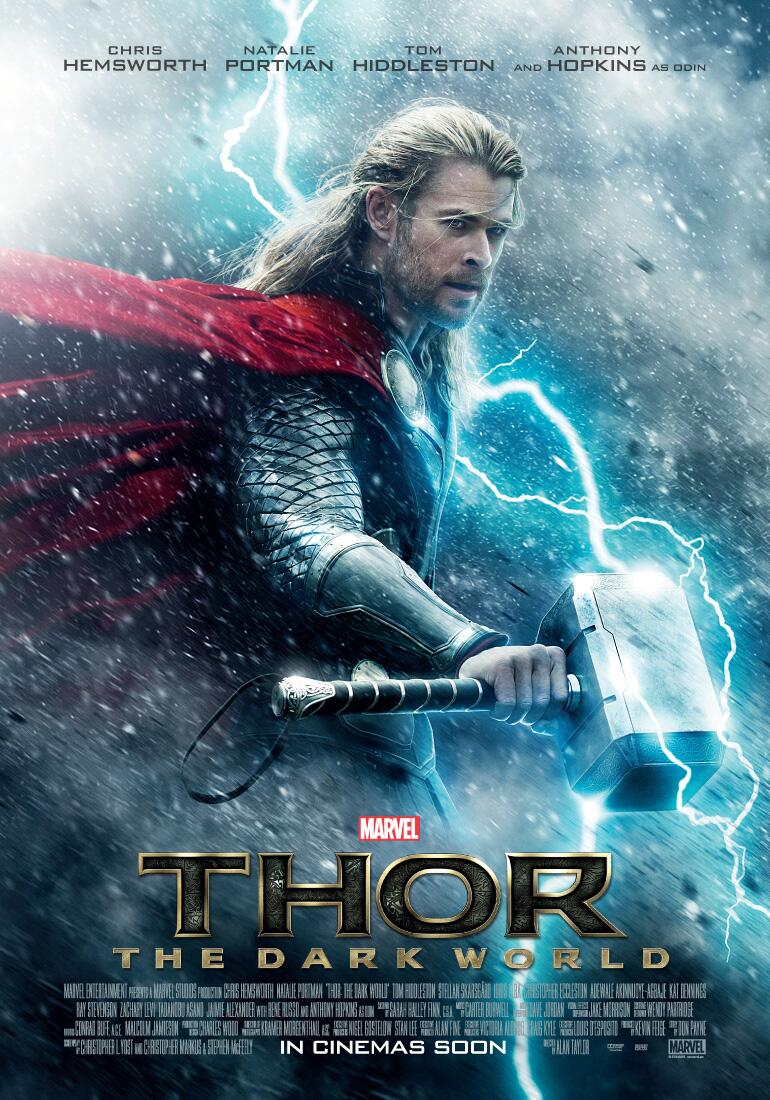 Marvel has unveiled the first poster for the new movie Thor: The Dark World. The story is set in the aftermath from Marvel’s The Avengers movie left off. Malekith the Accursed is set to bring darkness to Asgard leading an army of Dark Elves. After the attack on Asgard, Malekith sets his sites on The Nine Relms and starts with Earth. With many casualties as a result of the attack, Thor has to travel through the relms  to defeat him. He realizes the only way to defeat Malekith  and  his army is by teaming up with his brother Loki, the god of Mischief. Starring Chris Hemsworth, Tom Hiddleston, Natalie Portman, Idris Elba, Christopher Eccleston, Adewale Akinnuoye-Agbaje, Kat Dennings, Rene Russo, Stellan Skarsgard, Jamie Alexander, and expect to see Stan Lee in there somewhere. In theaters November 8, 2013. 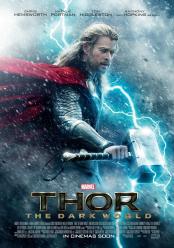 In Flow with Otto

Creativity is within us all